Sign up today to receive 15% OFF your first order, plus news and other exclusive offers.

At Greenfrog Botanic, we have always worked hard to offer you a 100% Cruelty-Free range of products and will continue to do so in support of achieving a cruelty-free health and beauty industry.

Interesting Images of wildlife from the first week of April 2022 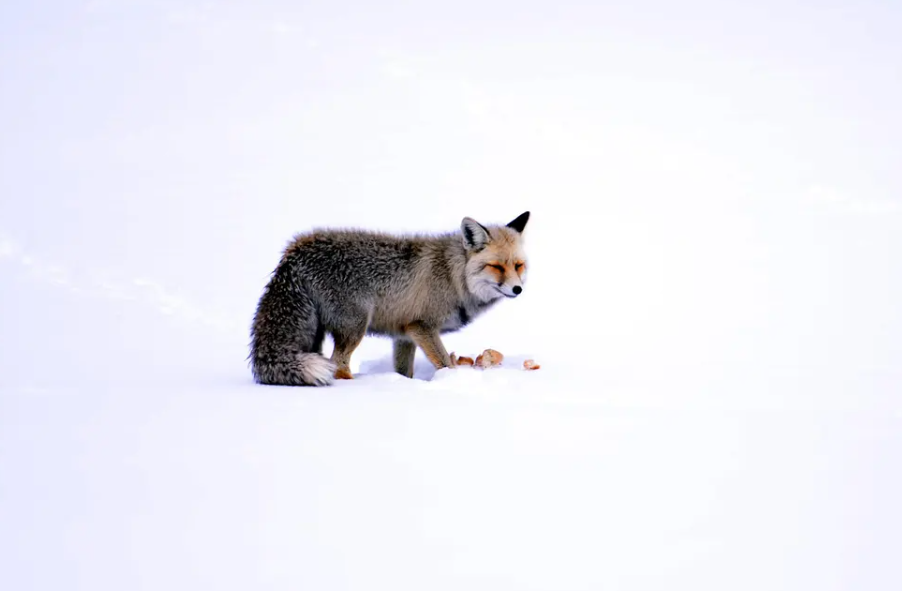 A hungry fox eats a piece of bread in a snow covered field. This image was taken in Ardahan in north-eastern Turkey where workers feed the foxes in the winter. 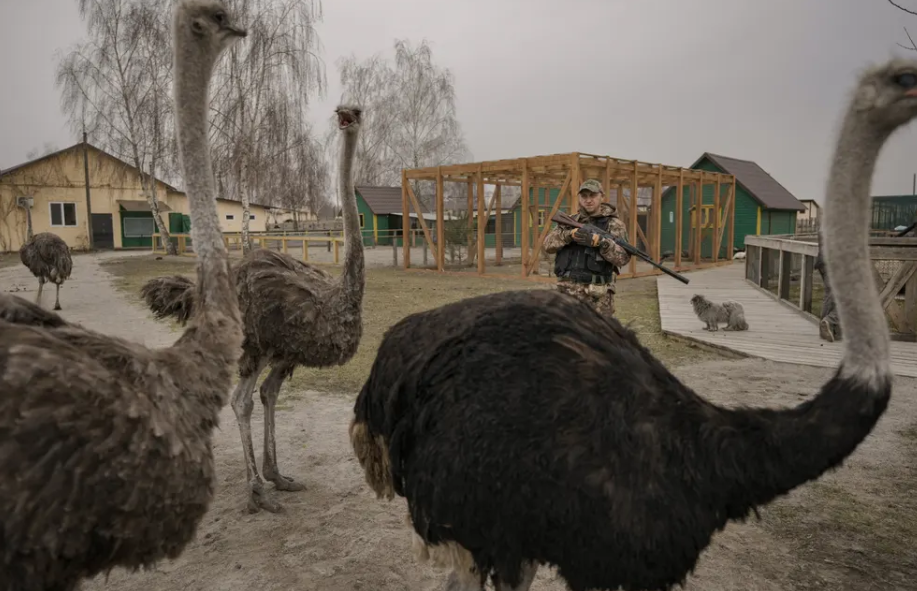 A Ukrainian serviceman stands next to ostriches that have escaped from their enclosures in a heavily damaged private zoo in Kyiv.

Soldiers and volunteers attempted to evacuate the surviving animals to safety but this was stopped before completion as shelling resumed between Russian and Ukrainian forces. 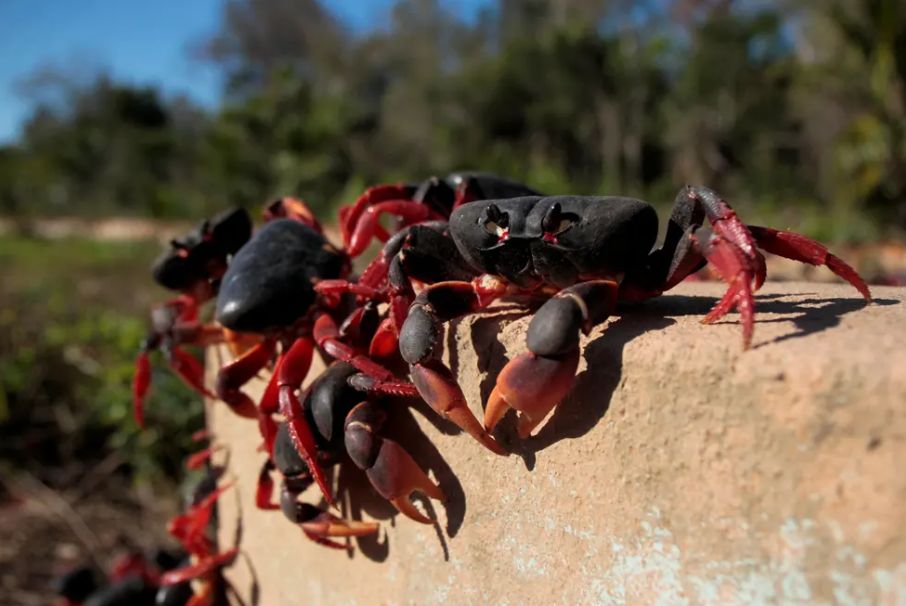 This image, which was taken in Cuba, shows crabs climbing a wall while walking from the forest to cross the road and down to the coast to spawn in the sea. 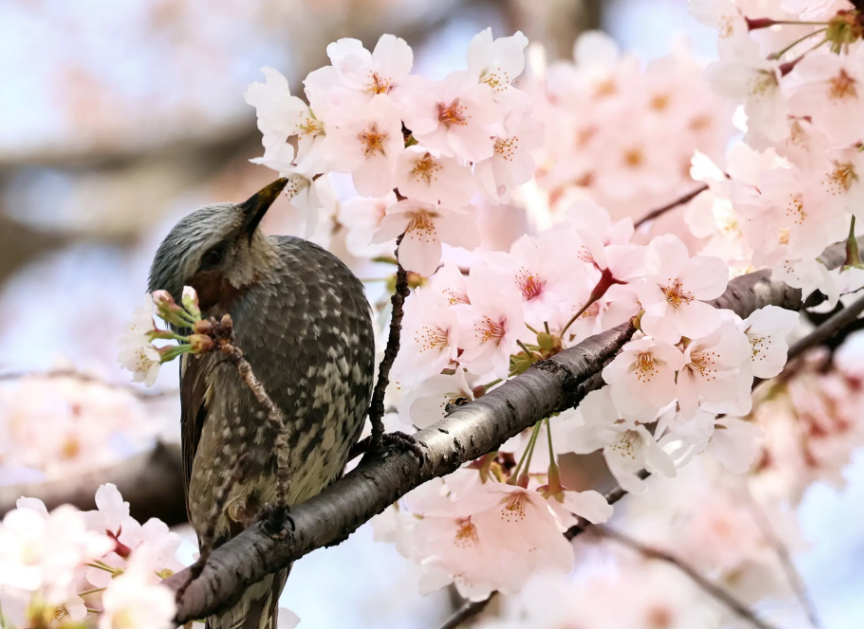 A bird perches on the branch of a cherry tree in Ueno Park, Tokyo. 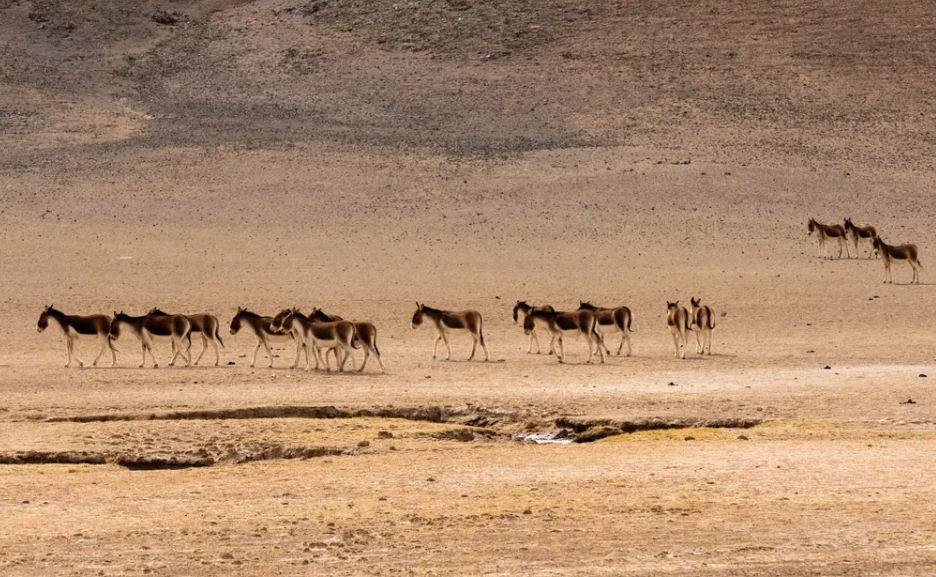 A photo of wild donkeys in Nagqu, southwest China. 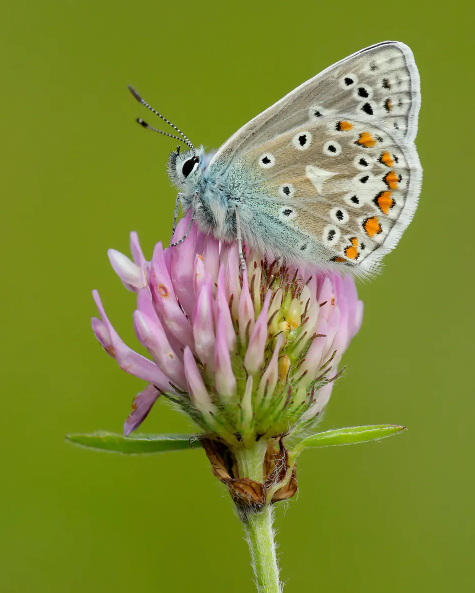 A beautiful blue butterfly in Britain. These butterflies have doubled in abundance in the past decade! 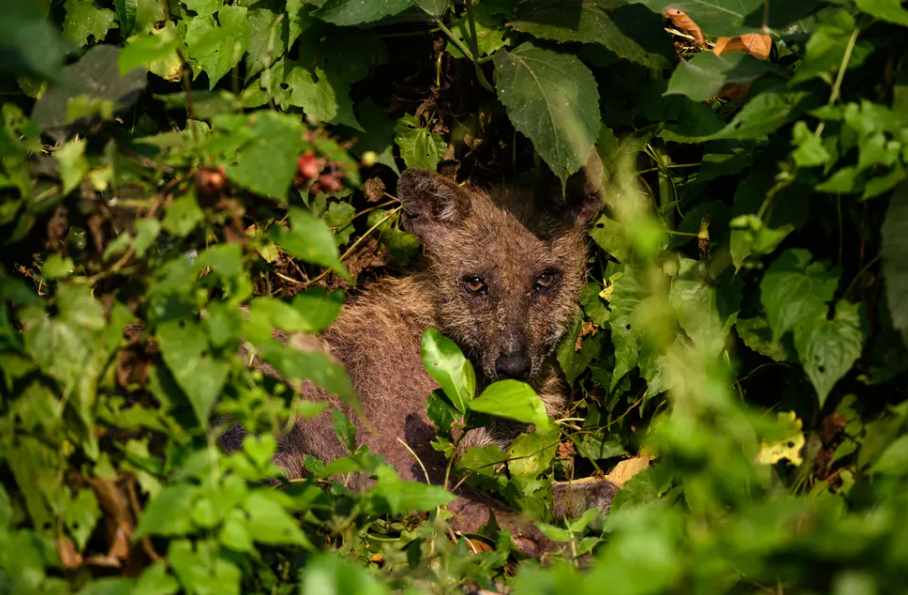 A sick Golden Jackal peeking out from the jungle in Tehatta, West Bengal, India. 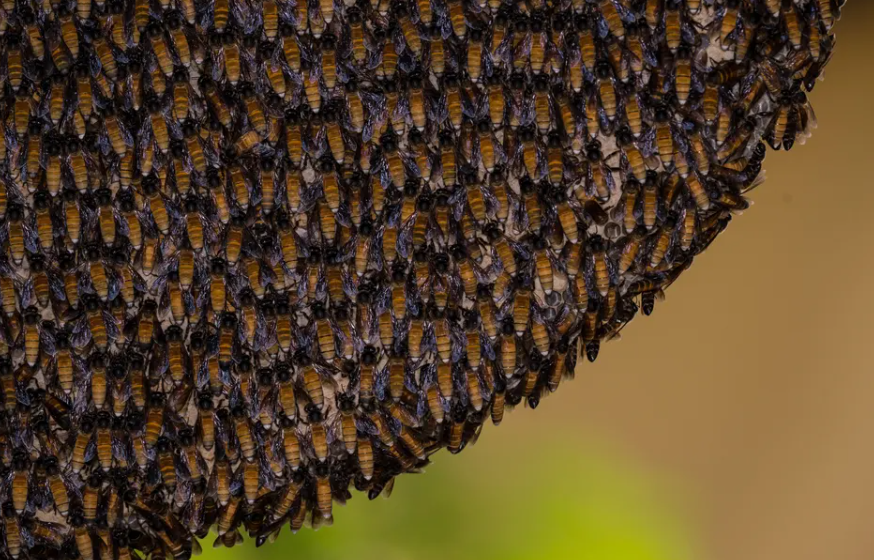 Giant honey bees in Tehatta, West Bengal, India. Many crops in southern Asia (such as cotton, mango, coconut, coffee, and pepper) depend on their pollination. The bees build nests on tree branches or buildings and each one can store 4kg to 6kg of honey. African penguins on a beach in Cape Town, South Africa.This species has fallen sharply in the last century and may become extinct in the next few decades, experts say.

That's all! Thank you for reading.

How to use your Laundry Soapnuts

How Does Buying In Bulk Help Save The Planet?